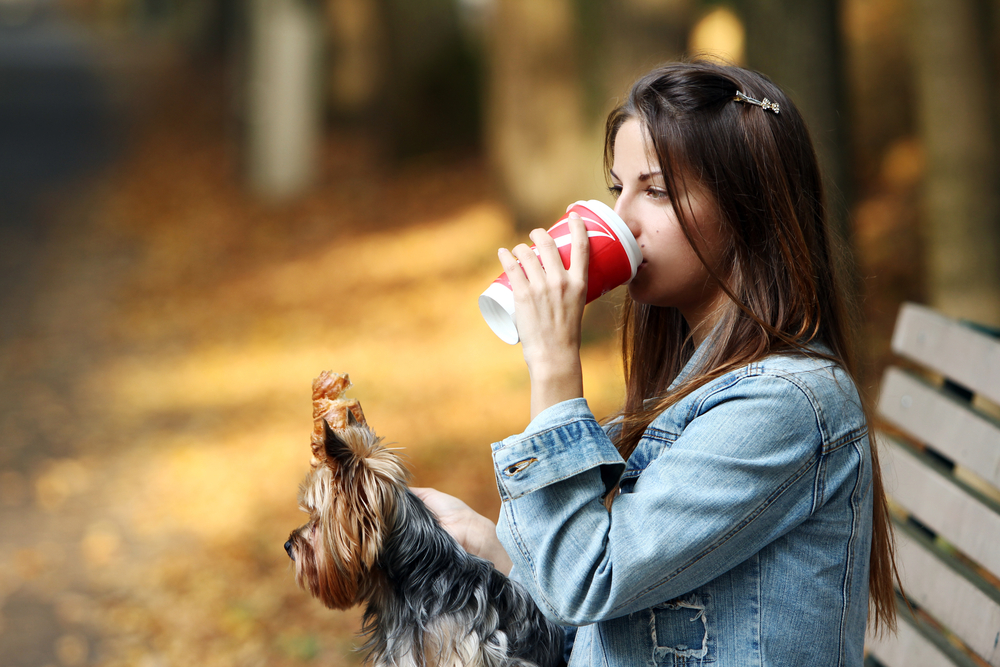 A great many natural remedies for various health struggles exist, but the pharmaceutical companies don’t want you to know about them! Although there are many herbs and foods which can often provide equal, if not better, benefits to the physical and mental health, we don’t hear about them because they are not well researched or backed by big-business advertising campaigns. Even so, simple herbs and other natural solutions to health problems continue to quietly make their way into people’s lives, providing great relief from common issues.

One of those incredibly effective herbs that natural has provided is turmeric. This is the spice that gives various Indian foods and curries, as well as American mustard, their bright yellow coloring. The active ingredient in turmeric is a substance called curcumin. Ancients have used turmeric in their diets for hundreds of years, and their health has often been something to marvel at.

Amazingly, the curcumin in turmeric has recently been documented to be powerful in minimizing the growth of cancer. (Source) But it also has some other excellent properties as well. This little yellow-colored spice, traditionally used in Asian or Middle Eastern cuisine, is now being considered a great tool in the battle against depression. Source

Studies have recently been made to compare the effectiveness of curcumin to prescription medications used for depression, such as Prozac (fluoxetine). In some cases, curcumin has been found to be just as effective as Prozac when used alone. Also, the use of curcumin in conjunction with a prescription anti-depressant may give an extra boost to patients with Major Depressive Disorder (MDD). Source

Unlike the great number of prescription drugs on the market today, the curcumin in turmeric is completely natural and does not cause any uncomfortable or dangerous side effects like prescription medications can. Prozac can be known to have distinctly negative side effects, such as problems with suicide as well as triggering other possible psychotic disorders.

Turmeric, on the other hand, has no negative side effects. In fact, it has a great many positive ones! The curcumin in turmeric is now believed by researched to be helpful in treating not only depression, but various other physical health issues such as heart disease, diabetes, inflammation, and possibly even cancer. Source

Just as with any medication, be sure to check with your doctor or health care professional prior to making any changes to your medication, as this could be very dangerous. However, it may be time to discuss with your doctor the health benefits of a more natural lifestyle, including the use of turmeric for depression. Although big business pharmaceutical companies would like for us to believe that their products are magical and are our only options, we know that pursuing a more natural lifestyle is better. What is more profitable to our health may be less financially profitable to the pharma companies. But we care more about natural, healthy living.