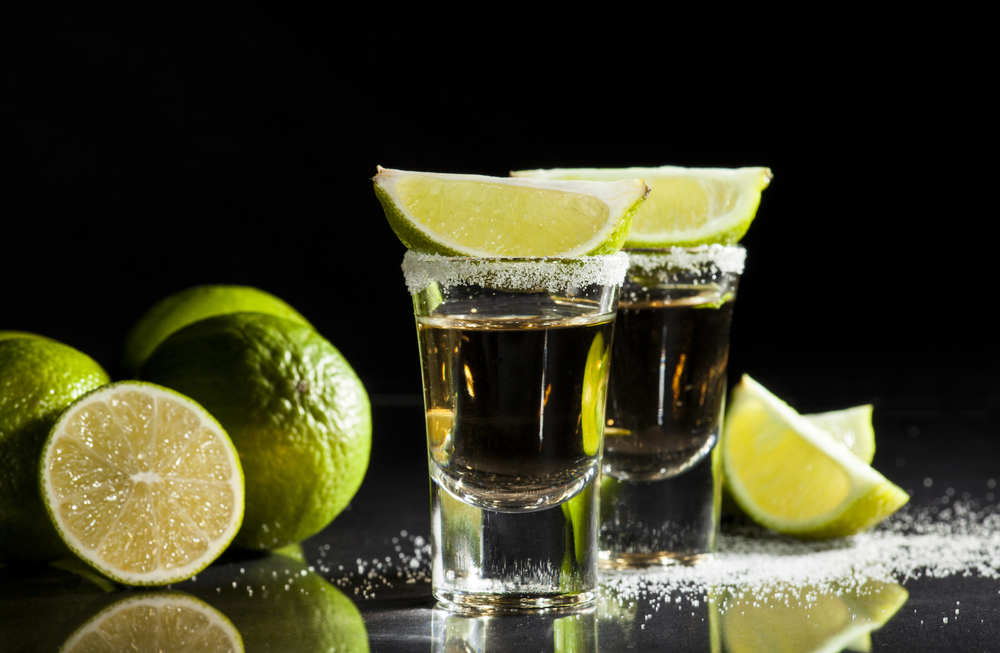 It’s fairly common knowledge that drinking alcoholic beverages is one of the fastest ways to undermine weight loss goals. Especially when it comes to drinking calorie-packed beers and lagers, or sweet-syrup filled mixed drinks. However, that may not be the case for the plant from which our south-of-the-border alcoholic option originates: tequila.

Studies on the Tequila Plant

A recent study by the American Chemical Society has discovered that the natural sugars present in the tequila plant might actually be able to lower a person’s blood sugar.

Agavins are found in the agave plant (not the same as agave syrup), from which tequila is made, have a sugary taste but do not actually raise the blood sugar like other sugars do. This is because your body can’t actually digest them so they are simply expelled instead of processed through as other sugars might be.

This study, performed on mice, showed that those who were given water with added agavins were likely to eat less and end up with lower blood sugar levels than those who did not receive agavins in their water. As an added bonus, the agavins seemed to promote the production of a hormone (GLP-1) which produce insulin and keep the stomach feeling full for longer periods of time.

A New Kind of Sweetener

Sweeteners can be made from this same agave (tequila) plant, are able to act as a dietary fiber, working very differently than any other sweetener on the market today. Although agavins do contain fructose, they are not processed by the body in the same way that the infamous high-fructose corn syrup is. More similar to high-fructose corn syrup are the syrups which are already found on health food stores shelves, such as Blue Agave Syrup or Agave Nectar. That’s a completely different product than the agavins which are being researched now and shouldn’t be confused, even though the names are similar. 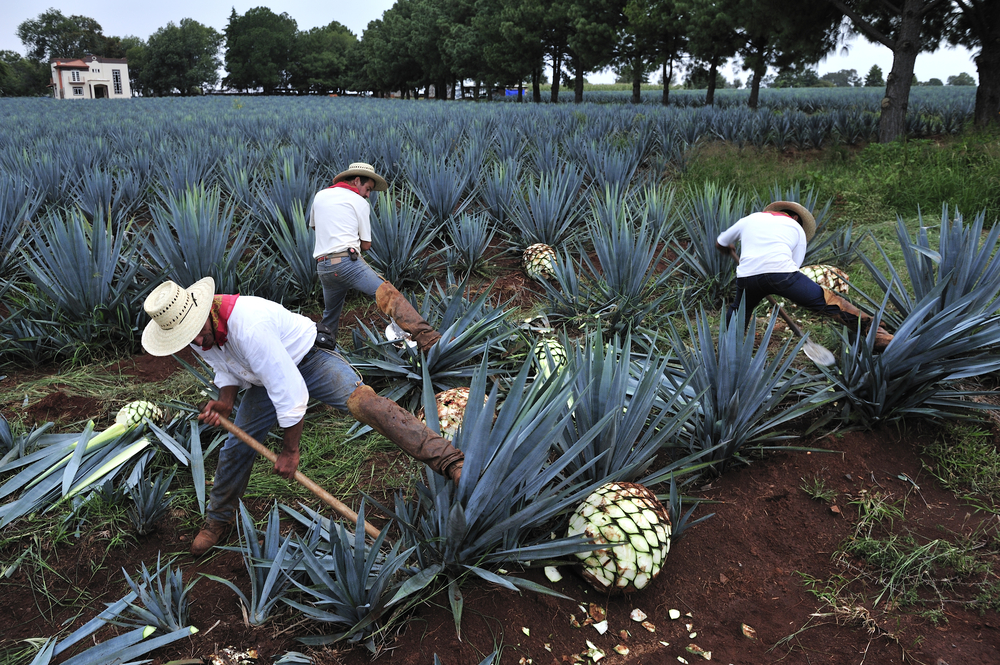 The idea of this new sweetener made from agavins could be good news not only for those who are trying to lose weight, but for those who are dealing with Type 2 Diabetes as well. No known side effects exist for agavins in humans, which is a great benefit over the many artificial sweeteners on the market today which may cause headaches and other problems. Although there might be people who have allergies or sensitivities to the agavins, for the larger population who has a tolerance for the plant, this could be an extremely helpful discovery.

Of course, no one is suggesting that those on a diet run out to buy up a liquor cabinet full of tequila! In fact, because of the fermentation process that tequila is put through to turn it into alcohol, none of the actual agavins are left in when the beverage is finished. So except for the origin plant, there are no similarities between this sweetener and actual tequila. However, if the plant that makes tequila could also be used to make a healthy and natural sweetener? Well that might be worth a toast.