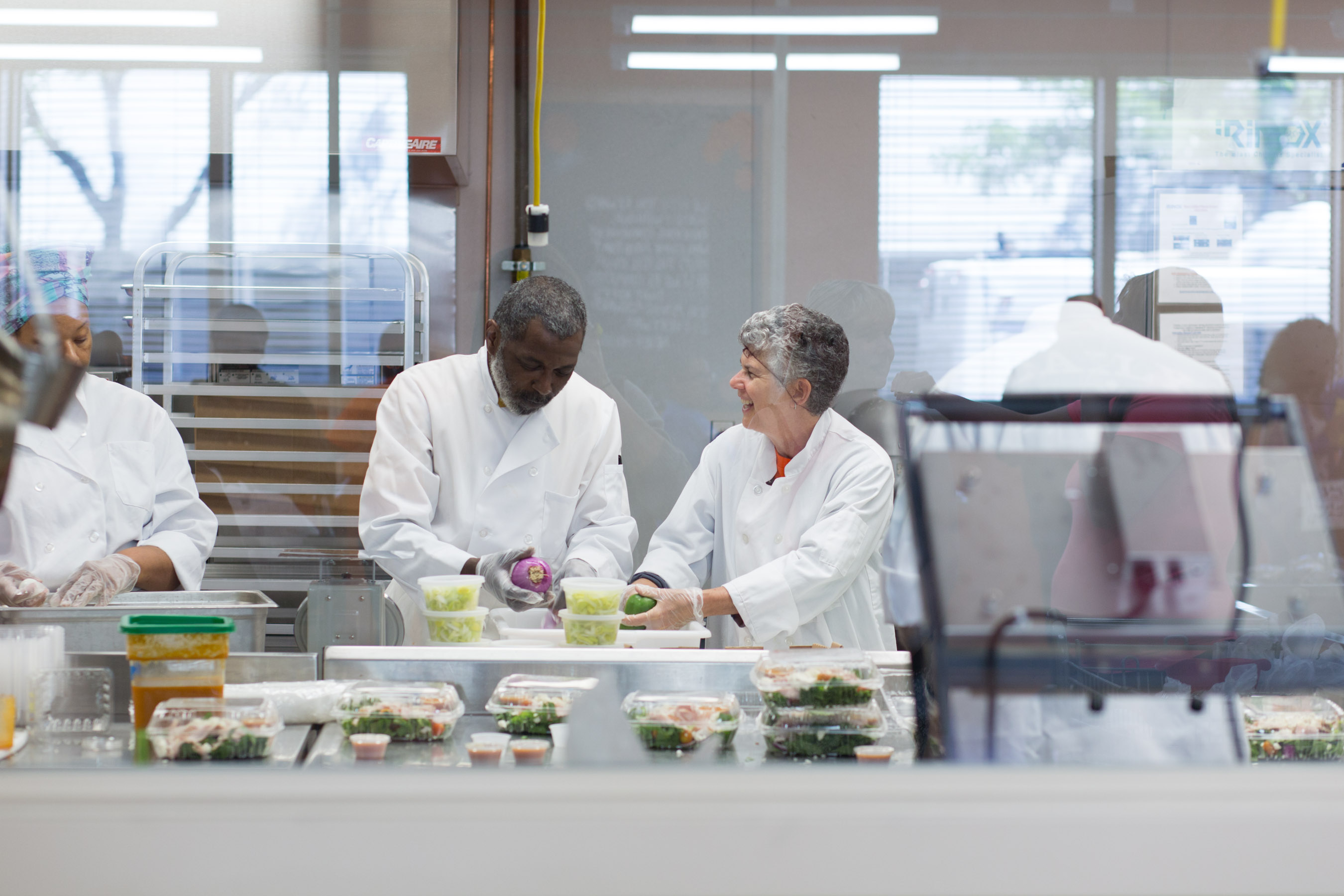 One of the main complaints that many people have about trying to eat in a healthier manner is the fact that it is so expensive. But eating healthy should not be reserved simply for those who are financially comfortable. Until now, it seems that the two things (healthy and inexpensive) never seemed to meet. But that’s all beginning to change with a new grocery store concept that’s just getting off the starting blocks.

Former president of Trader Joe’s, Doug Rauch, has begun a new food store that is low cost and high impact. Called Daily Table, the first store opened in Boston in June 2015, and one of its main efforts is to make healthy food available at prices similar to fast food. With the goal of providing healthy foods equitably to people of lower income, Daily Table founders were bothered by the fact that almost a third of the food supply in the United States is wasted. Rather than waste food, Doug Rauch realized that there is plenty of healthy food to go around—it simply needs to be distributed properly. 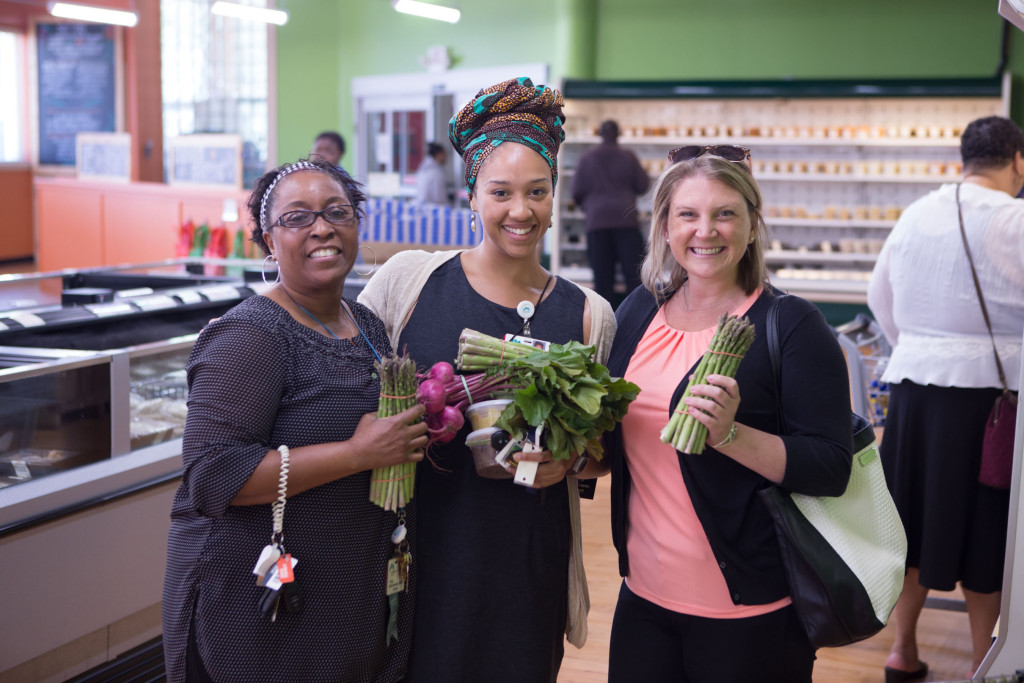 But more than just about generating food for low income people, Daily Table’s mission also includes helping the people in these communities to choose their food options well. Respectfully and with dignity, the company seeks to provide opportunities for affordable groceries and meals which are healthy, delicious, and convenient.

As a non-profit retail store, Daily Table offers fresh produce, dairy, baked goods, and grocery items, as well as a selection of ready-to-eat meals which are convenient and healthy. The store has its own on-site kitchen which prepares many of the offerings freshly each day. This allows families to make choices and create new habits which are healthier and tasty as well.

This can all be accomplished because many growers, manufacturers, and other suppliers are willing to donate or sell their excess at a significantly reduced rate. And as a non-profit targeted at aiding low-income families, this is an effort many others are happy to be part of. The fact that the bulk of the stock is donated allows prices to be more affordably set, priced comparably with what a family might spend for a meal at a fast food restaurant. Of course, it’s much healthier–the nutrition experts who set the guidelines for the store make sure of this. 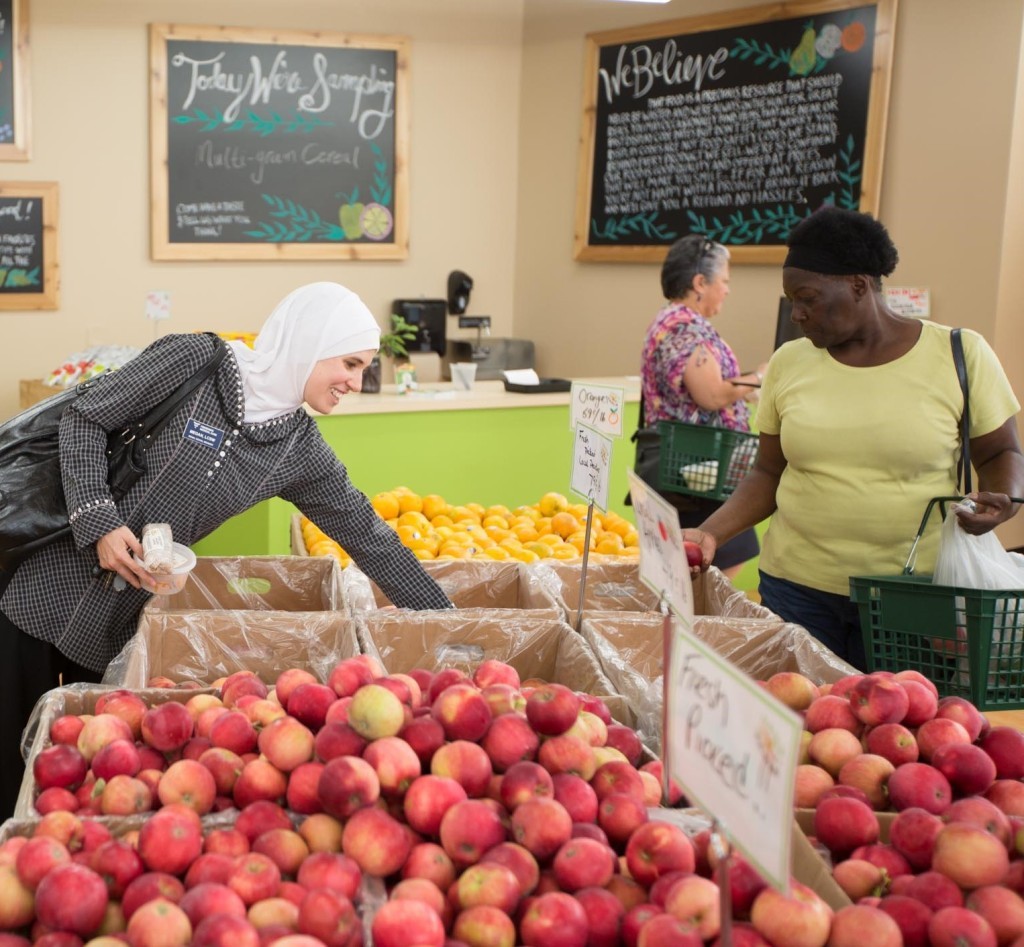 As the man who helped to grow Trader Joe’s from a chain of only 9 stores to over 340 extremely successful stores throughout the nation, Doug Rauch is the perfect person to lead out in developing this new concept in healthful and non-profit grocery stores. After the first several months of doing business have been a success, Rauch has plans to develop the store into a chain throughout Boston and then into the rest of the United States.

Daily Table solves two problems with one swoop: the issue of wasted food is cleared up, and the negative effects of unhealthy eating can be undone. And this can all be accomplished in an effective and affordable manner that builds into the community. It’s an all-around win.